The project explores themes of repetition, timbre variation, polyrhythms, pattern permutations, and the potential these techniques may have to induce emotional states in listeners.

Creating music employing algorithmic approaches to pattern generation and synthesis with the use of modular system and computer software.

The sound of YOY is a specific mixture of cold, digital synthesis combined with a more intimate, lo-fi feeling imposed by field recordings and cassette textures. 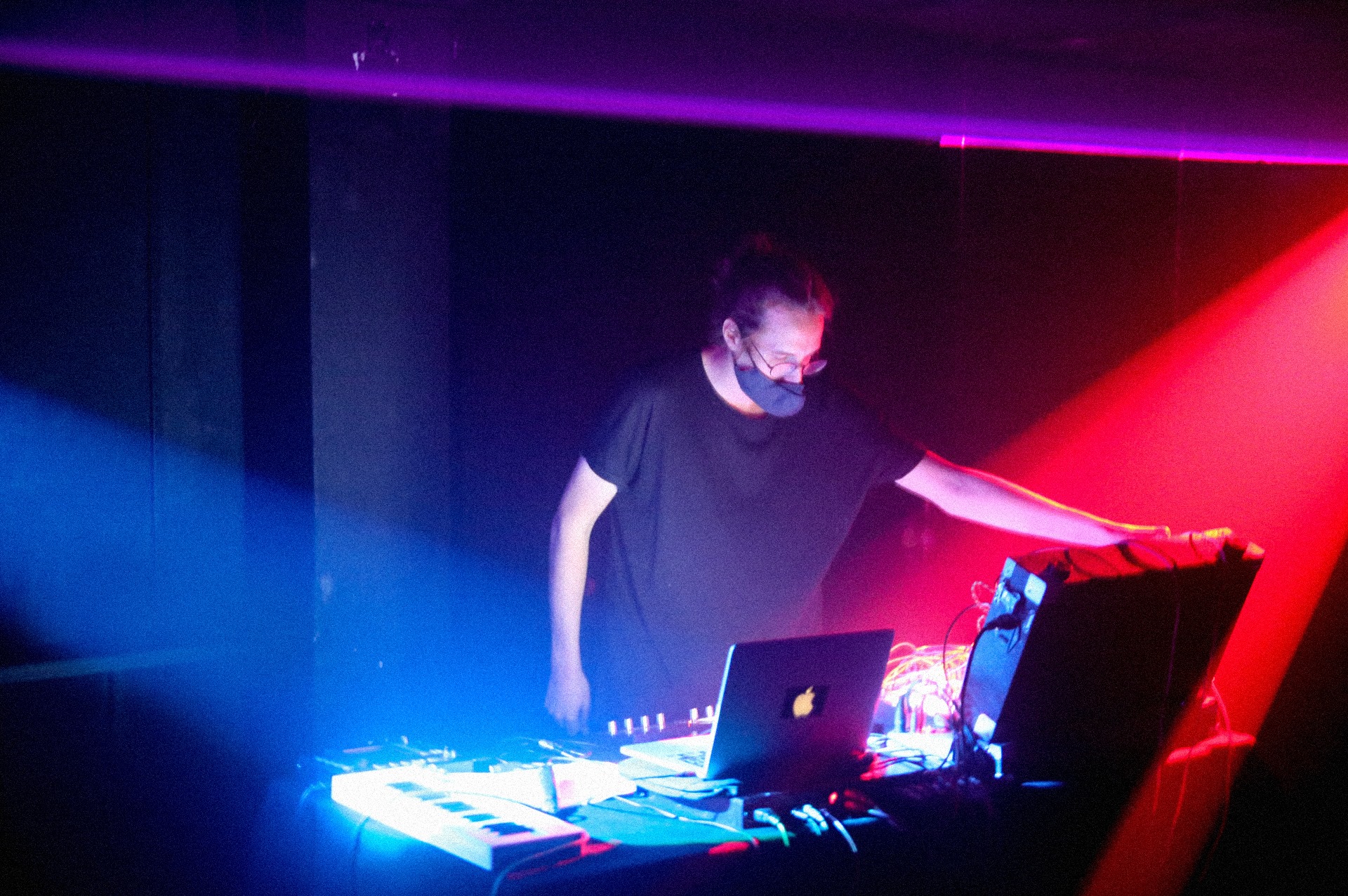 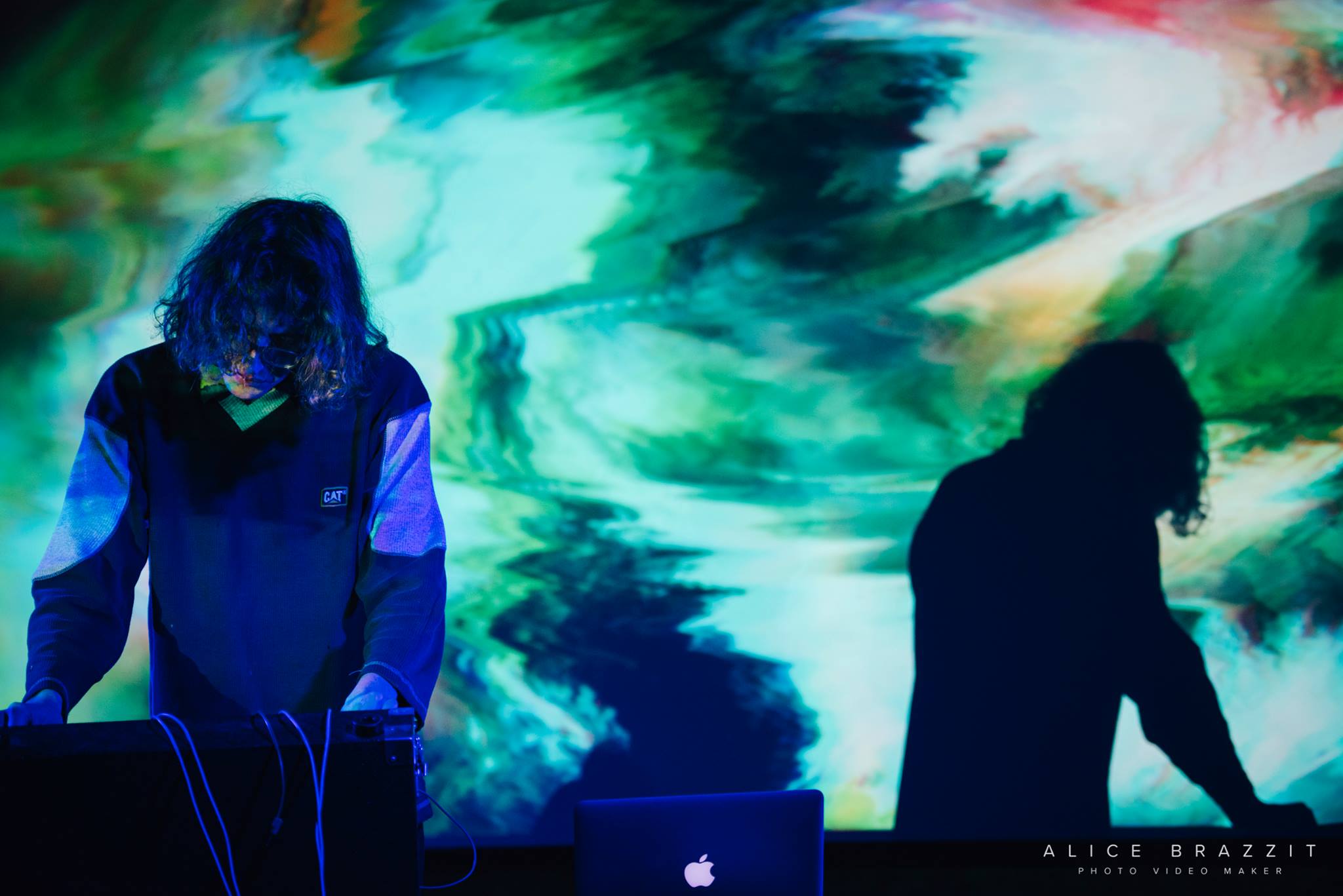 „‘Glutton’ is an album he recorded after taking a decision to isolate himself from excess of music impulses and situations. in a big part it was recorded while being physically sick, staying in studio mostly late in the night, imagining infinite tunnels, blinking lights and geometric figures. one could try to interpret the meaning of the title, but it is protected by an NDA and cannot be publicly revealed.”

The album was released through a polish micro-label Audile Snow, publishing music and art on microSD cards. 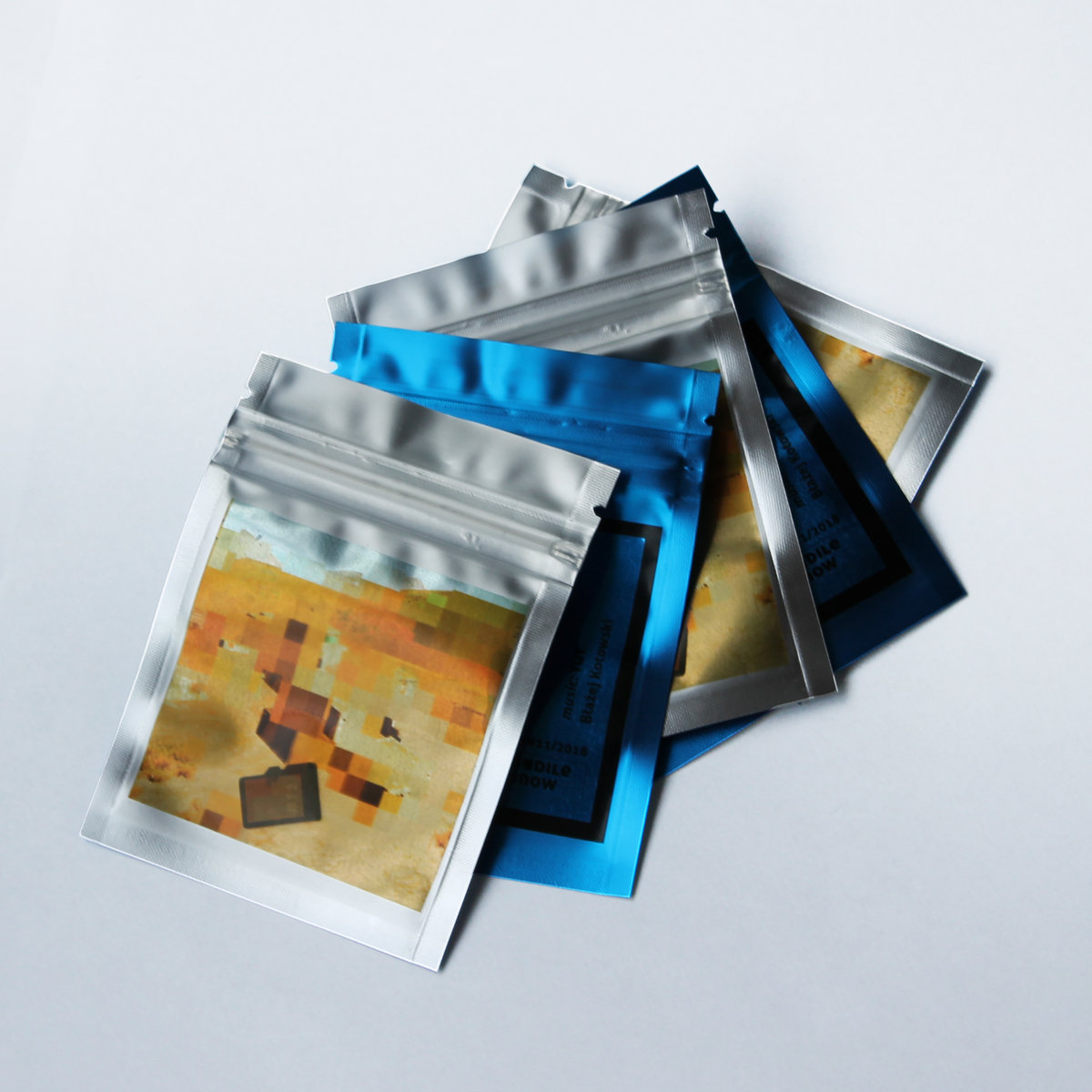 Glutton: Front and back view of the release packaging. 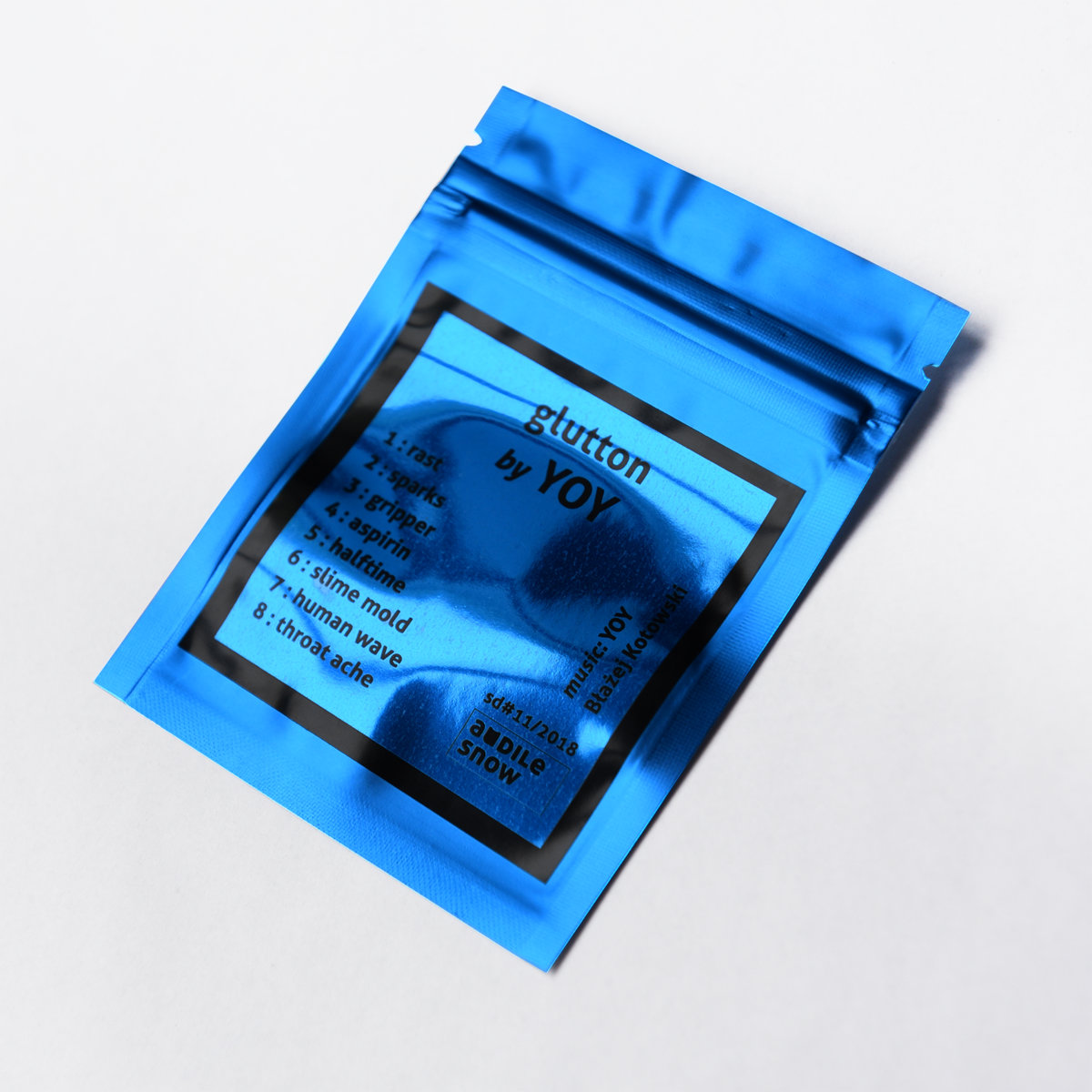 Glutton: Back cover of the album featuring the tracklist.

A compilation album consists of snippets from live performances in the years 2016-2018.

„A journey into the jungle in the middle of a solar storm. There is so much life in one place, that your ears explode with sound like kaleidoscopes thrown into rainbow. Palindromes laugh at you from behind the trees – you are chasing yourself but you don’t know it isn’t you! We are in a club now. We dance slowly. Music scratches the ice off our faces. A girl pulls a frog out of her mouth. My swing flies into the sky. Confused objects involuntarily brought to life. The universe consists of imaginary creatures on fire. Like me. And you. We wake up on grass. The storm is over. The world is new. Our friends sleep next to us covered in lichens. There are so many of us here that if you put your ears against the ground you will hear an underground party made of everyone’s dreams.”- D.

The album was published in a limited edition on the recycled cassette tapes. Cover images were as well recycled from the design magazine pages. Each copy is unique. 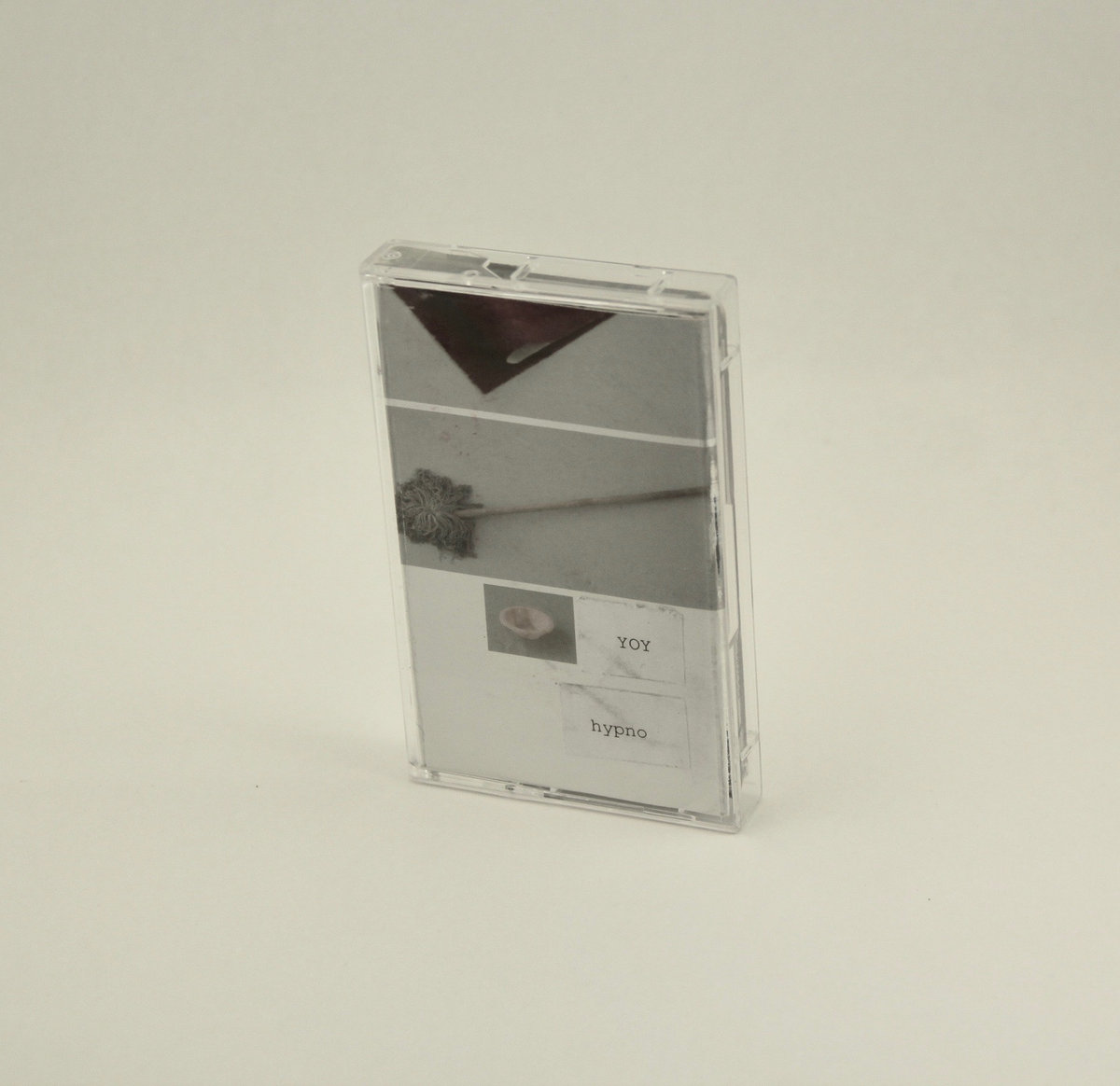 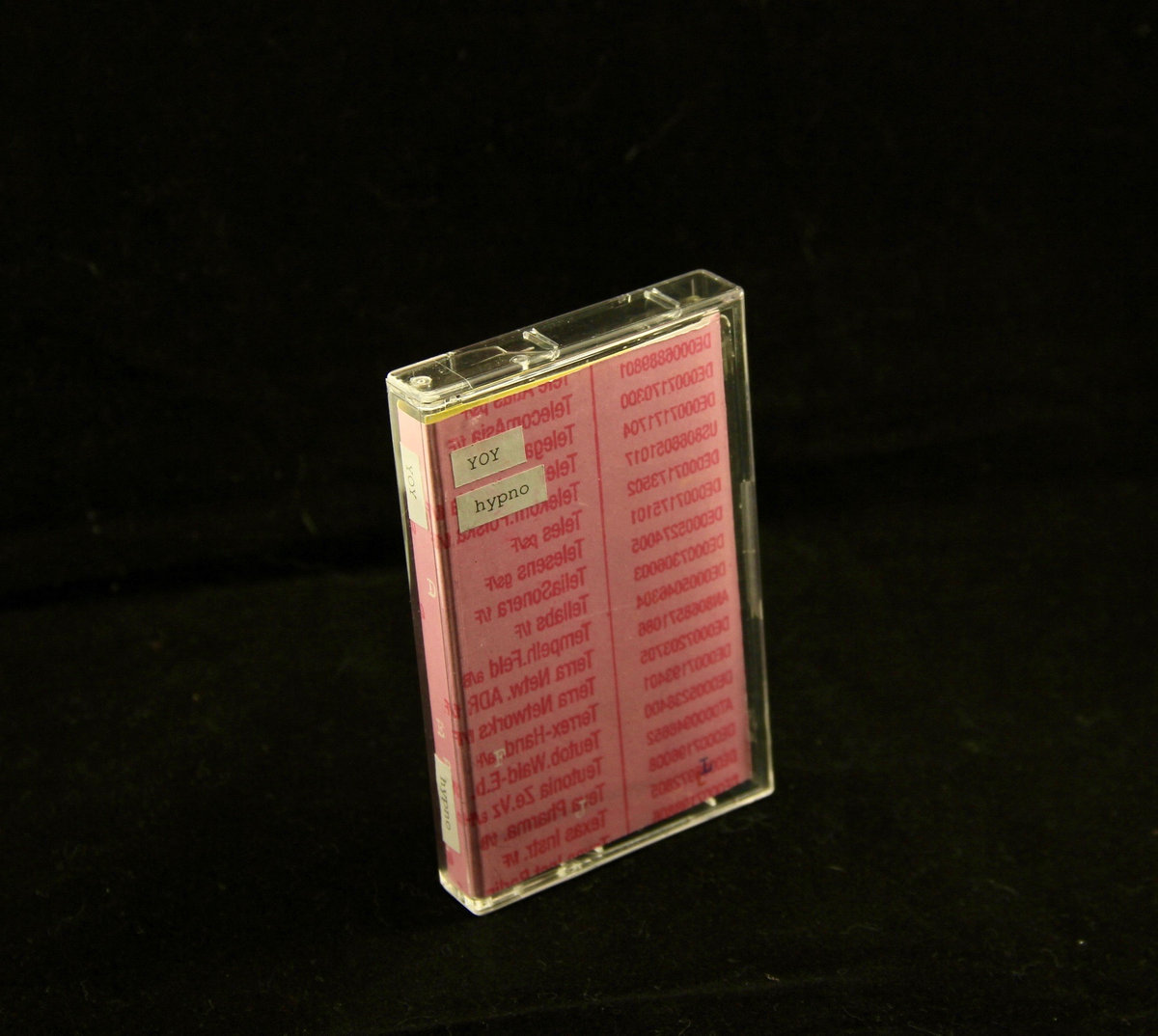